Whitley Warriors are delighted to announce the re-signing of versatile Canadian Phil Edgar who heads into his fourth consecutive season at the club.

From Kitchener, Ontario, Edgar started out in his hometown’s junior system, icing for the Rangers’ Under 16s and Under 18s sides before progressing to play for Kitchener Dutchmen in the GOJHL in his 2009-10 campaign.

After playing for Kitchener for two further seasons, accumulating a total of 67 points in 87 league games and finishing his 2011-12 season as the side’s top points scorer, Edgar embarked on three seasons in the EOJHL with Ottawa West Golden Knights where he fulfilled the role of alternate captain in his third campaign, contributing 70 goals and a further 67 assists in 111 league games.

A move to Whitley Warriors from the University of Waterloo in 2017 then saw Edgar continue his excellent points production, the forward averaging more than a point per game to finish as the side’s second highest points scorer behind Coach David Longstaff. With the ability to play as a forward or in defence, Edgar’s versatility will once again enhance Whitley’s options moving into their 2021-22 campaign.

“I’m very excited to get back onto the ice and to play some games,” Edgar told us yesterday when speaking of his decision to remain at the club.

“Phil’s signing gives us tremendous strength and depth in our forward lines,” General Manager Paul Matthews informed us. “Phil is a super lad and now has great experience within the league and we know he is excited to do all he can to help the team challenge for silverware this season.” 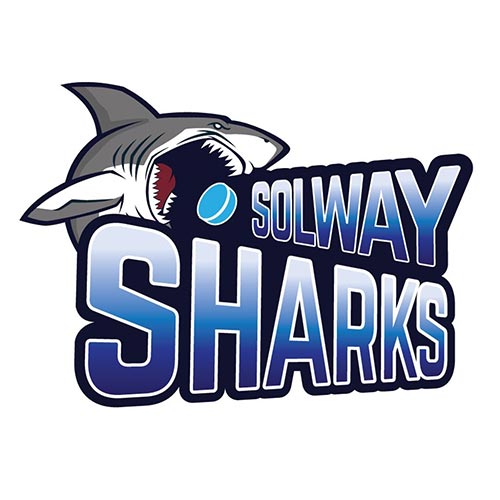