Whitley Warriors’ match night music and announcements are supplied by Andy McGregor, a Warriors fan of over three decades.

Here at the Hillheads our music is designed to pump up the fans and players, create a great atmosphere and above all to enhance your hockey viewing experience.

If you have any requests or suggestions you can get in touch with Andy by completing the form below.

Andy has supported Whitley Warriors since 1988. Unfortunately, he lost track of ice hockey in 1993 and it was only in the 2006-2007 season when he moved back to Tyneside that he started coming back to the Wigwam.

His all-time favourite Warrior is a Whitley legend – Mike Rowe – and he has fond memories of many games from over the years but none more so than the 9-9 draw with Durham Wasps at Hillheads in the Heineken Play Offs in 1989.

We’re often asked what songs we use before the game, and what the goal songs are. You can find a selection of the music below.

Do you have a request for a song to be played during a break in play?

Complete the form below – if your requests are appropriate, we’ll add them to the match night playlist. 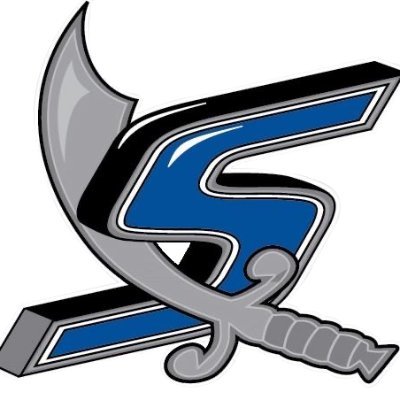